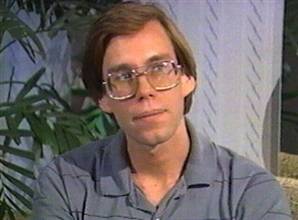 I just came across this 1997 article of mine offering a skeptical theory about Bob Lazar and his claims:


Lazar made up the story on his own based on his own significant technical knowledge, his peripheral work with a contractor on the Nellis Range and the prior Area 51 alien claims of John Lear (aliens eating humans in a vast underground base), which Lazar "cleaned up" and made more plausible.

What was Lazar's motivation? Money. Under Theory #1, Lazar cooked up the story to obtain funding from Las Vegas philanthropist Robert Bigelow, who was known to sponsor far-out projects.

Some details not mentioned in the article...

Posted by Glenn Campbell at 4:54 AM