KLAS-TV: UFO Mystery on the River 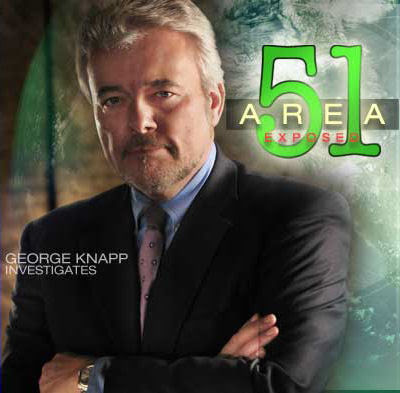 Hey, I'm three months late from this one, but here's a TV news report from George Knapp on a UFO sighting near the Colorado right last May. [Courtesy of Agent Zero]

According to eyewitnesses, the mystery object blazed out of the sky in the early morning hours of May 14, 2008. In Bullhead City, former police chief Frank Costigan noticed the turquoise light overhead.

"Bright in the yard, so naturally I looked up and right about here, heading in that direction, and it went like this, about that speed, fell behind that hill right there," he said. "I expected to hear the boom or siren or something. ...

The witness, who prefers to be known as Bob on the River, says the object slammed into the riverbank, 50 or more yards west of his houseboat, "It didn't crash, it didn't explode, it went poof -- a thump."

This story continues in Part II on the following night.
Posted by Glenn Campbell at 10:59 AM