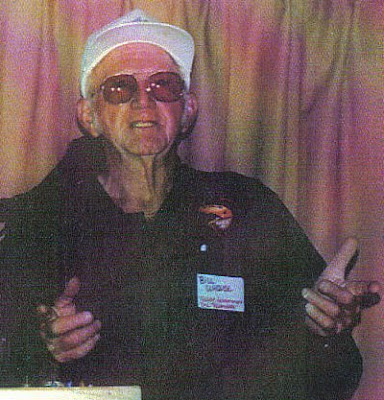 (We should all remember this ourselves: We may be able to control our own press releases while we are alive, but once we die, our privacy evaporates.)
Posted by Glenn Campbell at 1:43 PM