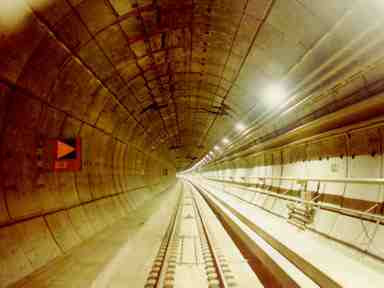 The community of Green River is miles from anywhere with NOTHING TO DO. What people in towns like this do for amusement is explore every corner of the desert around them. If there were anything remotely interesting in the hills, I am sure that someone from Green River itself would have found it and posted it on the internet.
Posted by Glenn Campbell at 8:42 AM